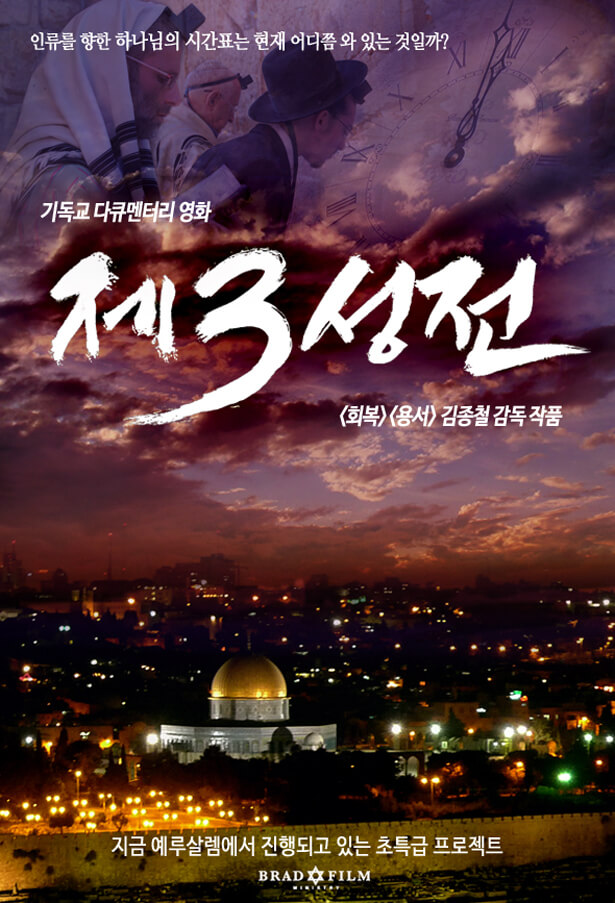 God’s timetable for humanity?
Where is he now?

Jews in Israel dream of rebuilding of the holy temple
in Jerusalem that was destroyed by the Romans in 70 AD,
nearly 2,000 years ago.

Since the reunification of Jerusalem in 1967,
actual restoration plans have been made.
This film captures the quiet
but steady work of the Jewish people
in fulfilling those long held dreams,
as we talk to over 100 theologians
and experts involved with the plans.

Will these plans ever come to fruition?
What would happen if they succeeded?
What does the bible say about this and
could it be the signal of the return of Christ?

How should we Christians view this project? How is the construction of the Third Temple related to God’s timetable? By listening to theological opinions shared by world famous theologists we will have an opportunity to check which point God’s timetable has reached through this movie. 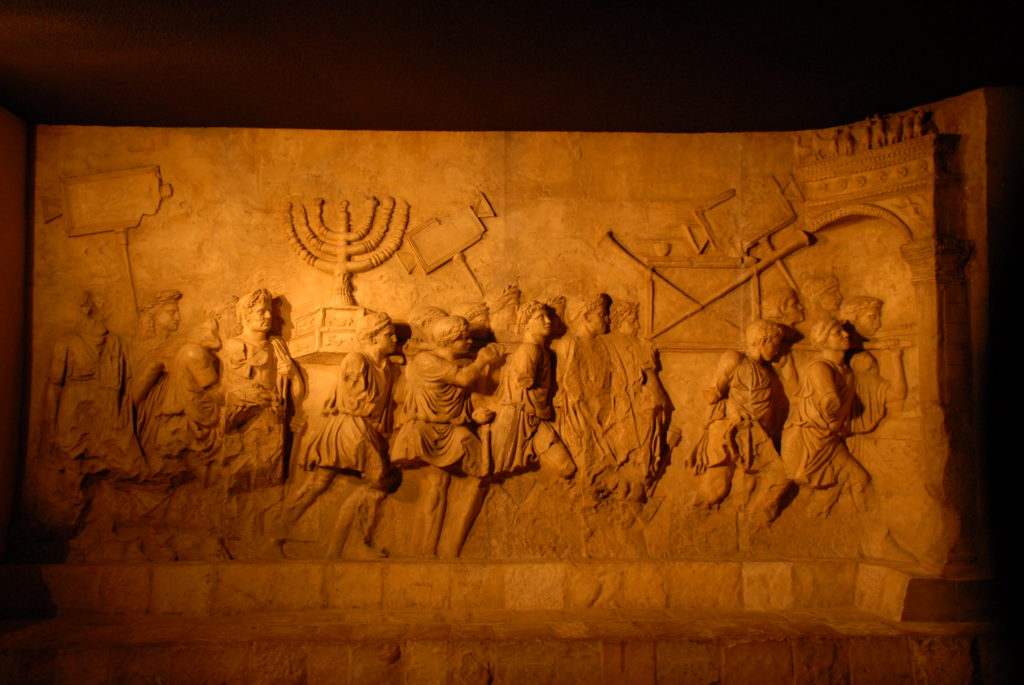 What is the Third Temple?

King Solomon built the temple designed by his father David at Mt. Moria, where Abraham offered his son. Since then, that place became the location for Jews to give sacrifice to Gold.
This temple was the First Temple but was destroyed by Babylon in BC 586, and the Jews were taken captive Babylon. Thereafter, the Jews returned to the land of Canaan through Cyrus, and the Second Temple was built by Zerubbabel.

This temple is then rebuilt by Herod but again destroyed by Rome in AD 70. There was no temple in Jerusalem for 1,900 years, and Jews stopped their sacrifices.
The Jews returned to the land of Israel after 1900 years and rebuilt their country. Now they preparing to rebuild their temple, which would be the Third Temple.

People who are preparing for the Third Temple

What project are they preparing secretly for the construction of the Third Temple and how far have they gone?
Despite much dangers and difficulties, director Kim Jongchul finally came in contact with the secret group and filmed them after accepting many of their conditions. One of the scenes that was filmed is the world’s first meeting of the Sanhedrin of Jerusalem for the construction of the Third Temple.

Will the Third Temple be built?

There are dividing opinions among theologians. The theologians who claim that the Third Temple can never be built believes a physical building of a temple on earth too be meaningless, since Jesus already died on the cross and Jesus called us the temple of God. They claim that even if a building is constructed, it will not be a temple that god wants.
On the other hand, the theologians, who believe that the Third Temple will be built, claim that the prophecy in many parts of the Bible regarding the future temple assert the timing to be at the middle point of the 7 year Tribulation.
It will be during the end times, when the antichrist will sit in the temple to stop the sacrifice.
They claim that when the end times come as prophesied in the book of Daniel, Matthew, and Revelation, a temple will be built in Jerusalem- the Third Temple.
The movie, “The Third Temple”, introduces these two kinds of theological opinions. Whether the Third Temple is built in Jerusalem or not… it’s up to God. Now the audience can choose what to believe.